The Electrosub Conference and Exhibition took place for the second time in Budapest, in the BOK-Syma hall, from 3-5 April 2019.

The event was supported by 22 sponsors, who were also present as exhibitors.

The winner of the competition was István Biblek, Elektromont Kft.

The “ESD Coordinator of the Year” award for 2019 was given to Gábor Benke.

An interesting feature of the 2019 event was the presentation of the winners of the XXII National Electronics and Construction Competition, which was open to students from vocational training institutions abroad. Six winning entries were presented at the exhibition. The founder and organiser of the competition, Divilex Bt. 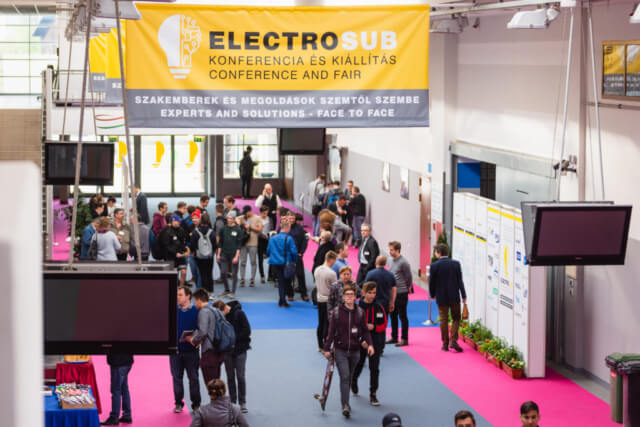 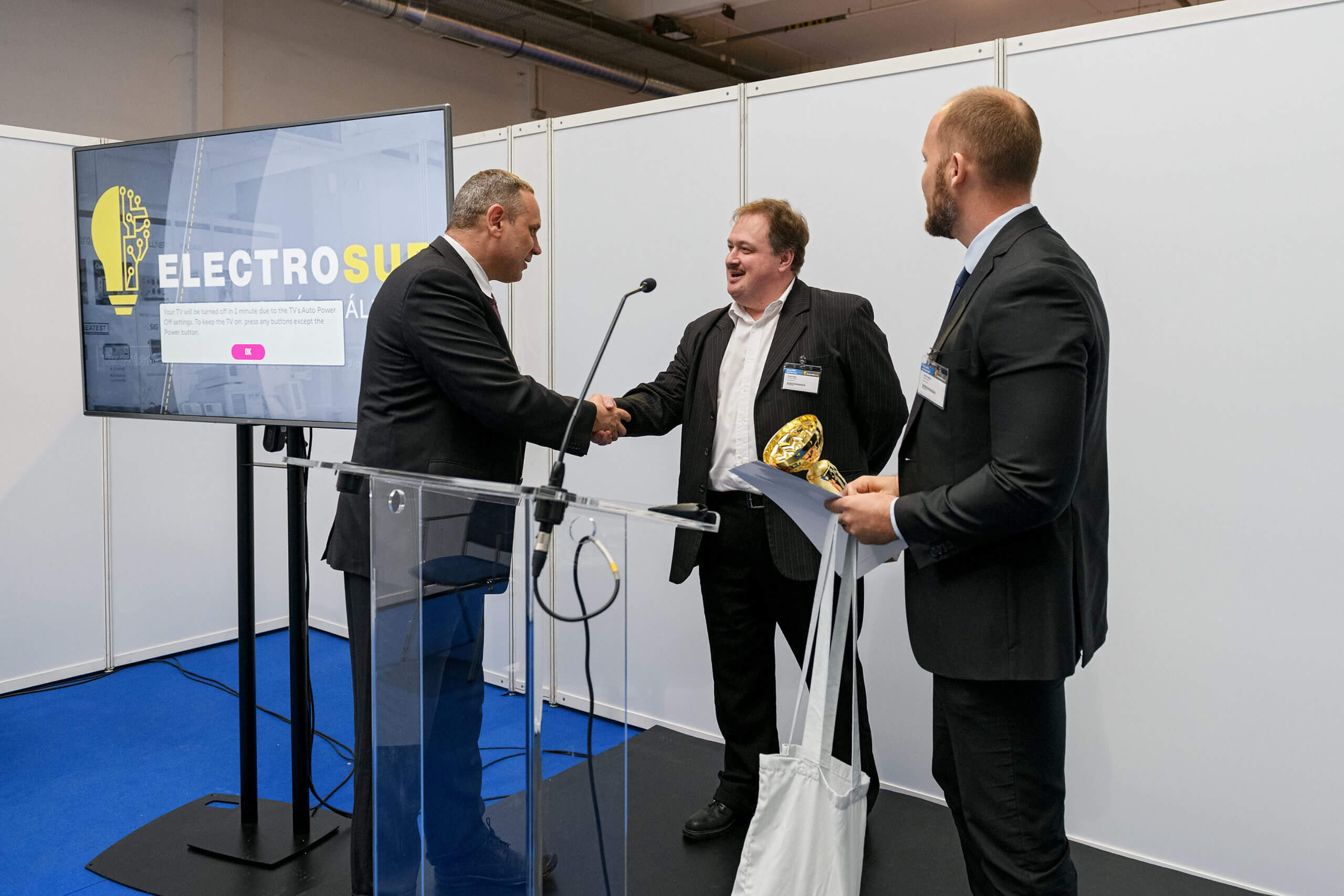 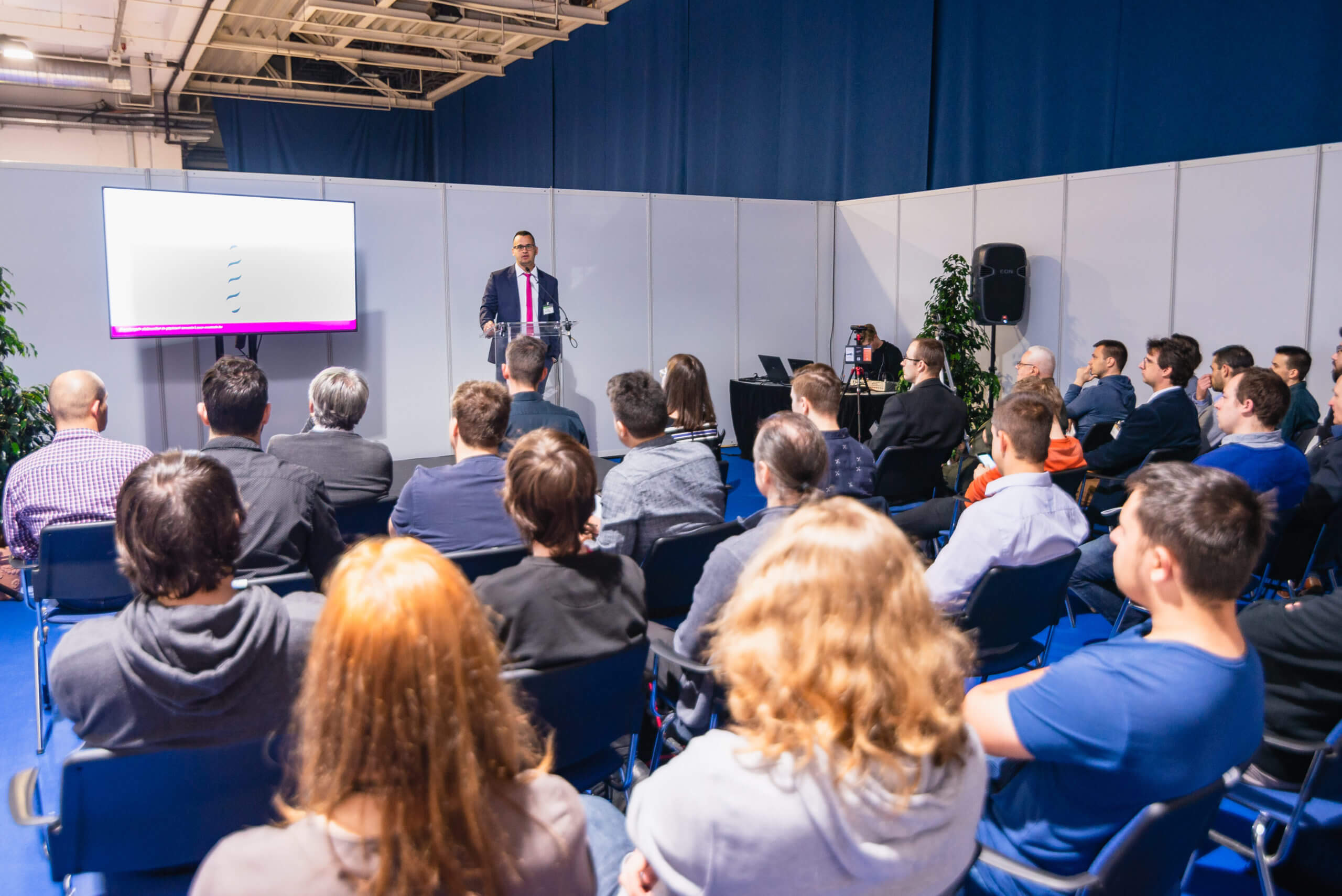 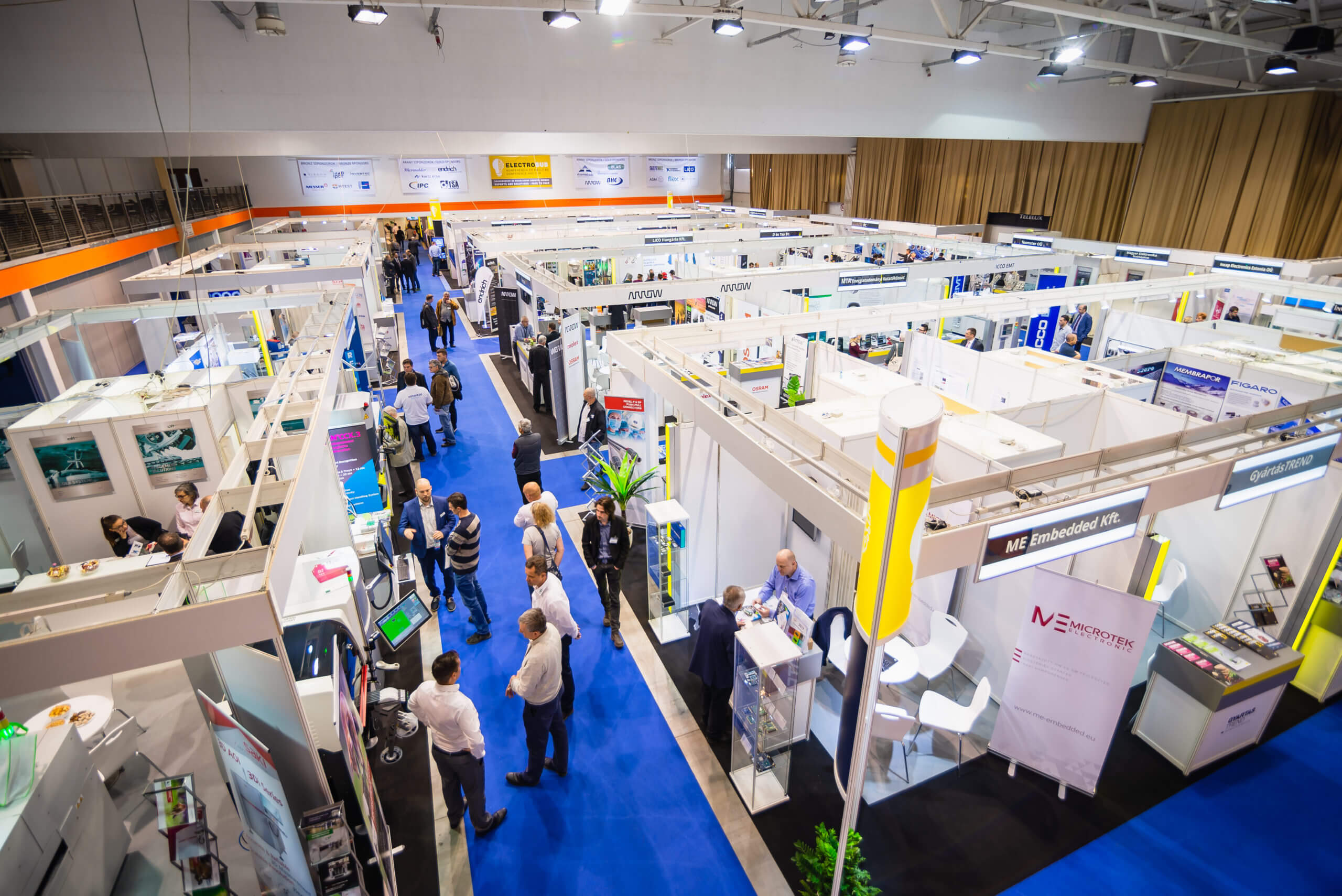 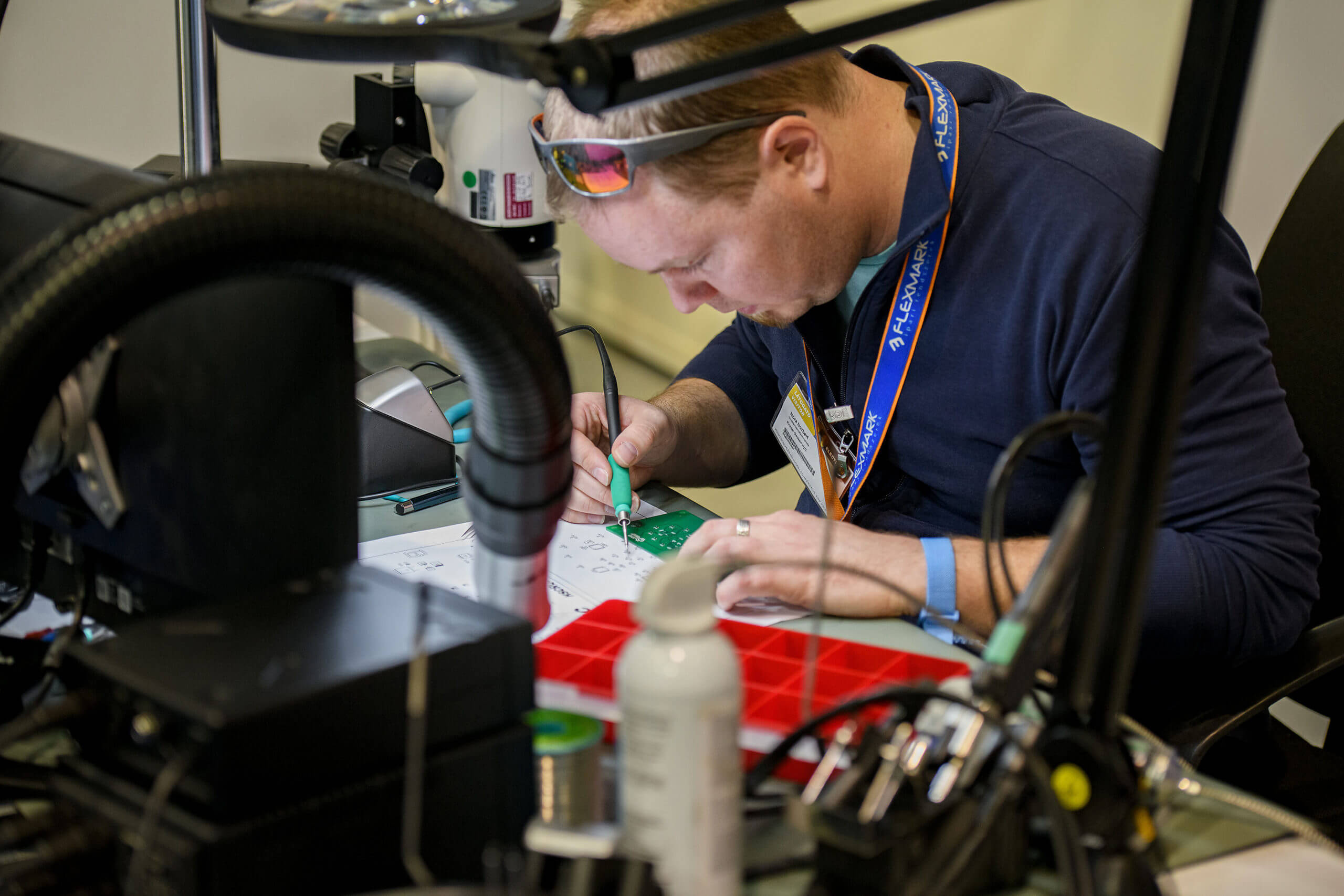 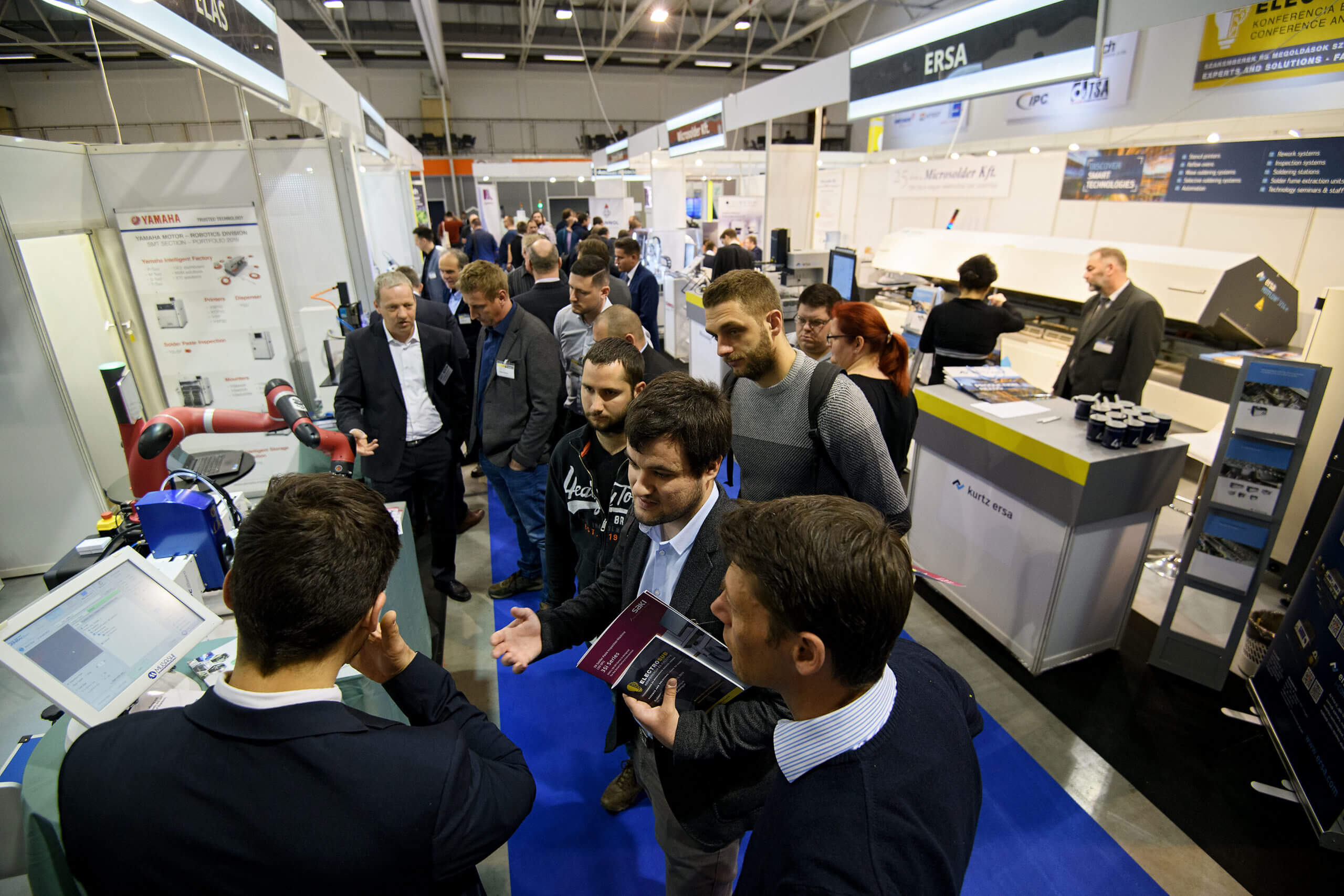 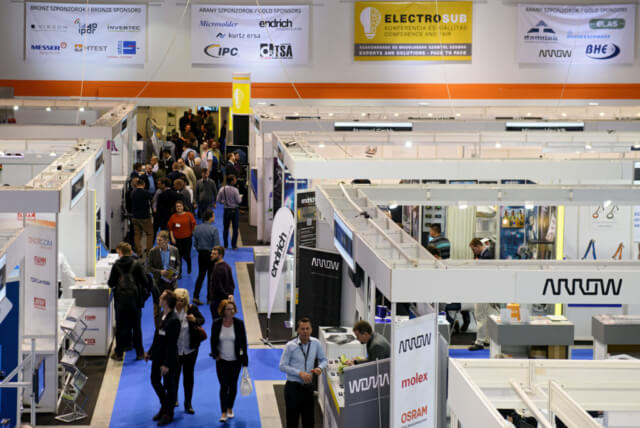 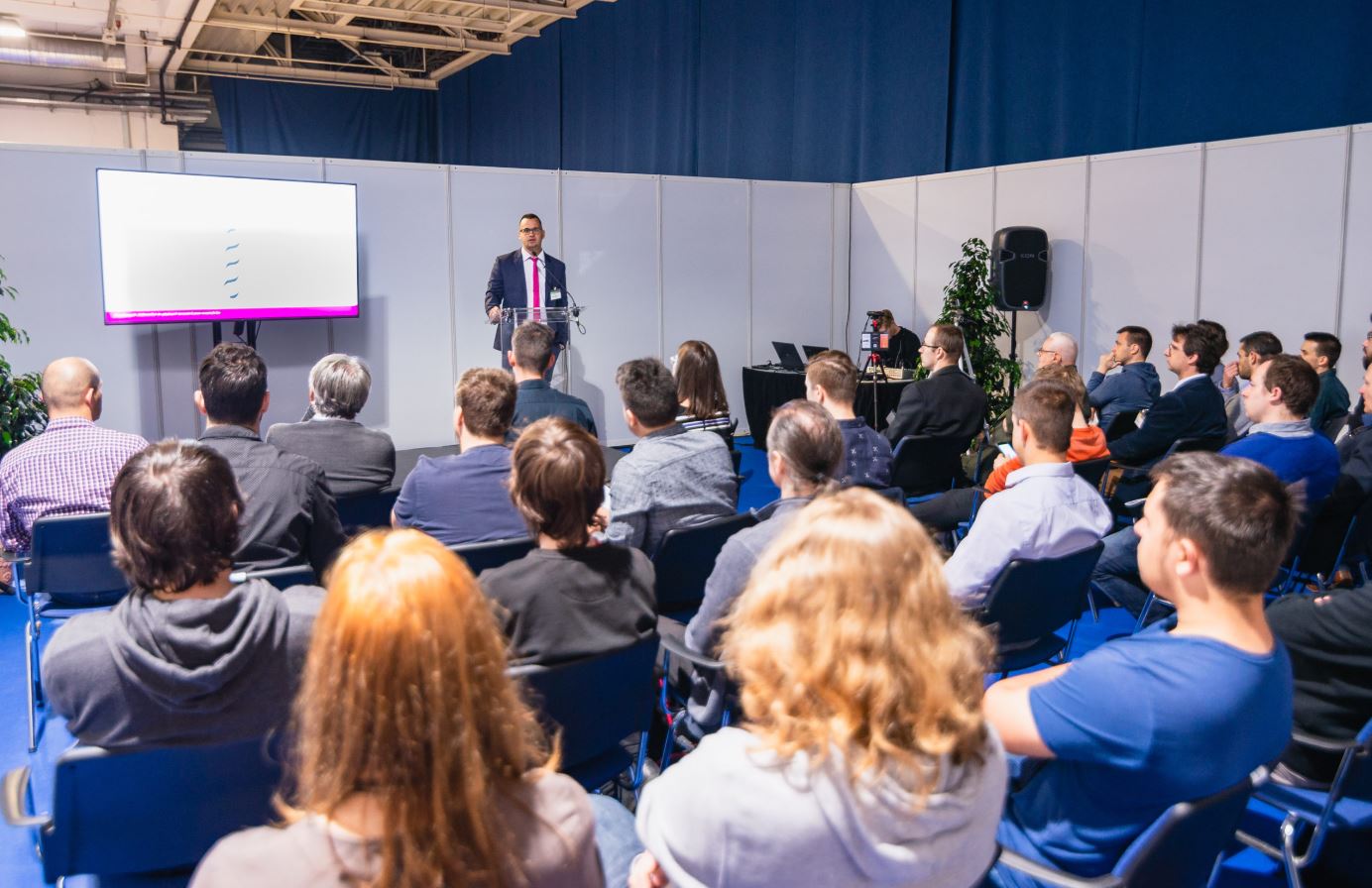 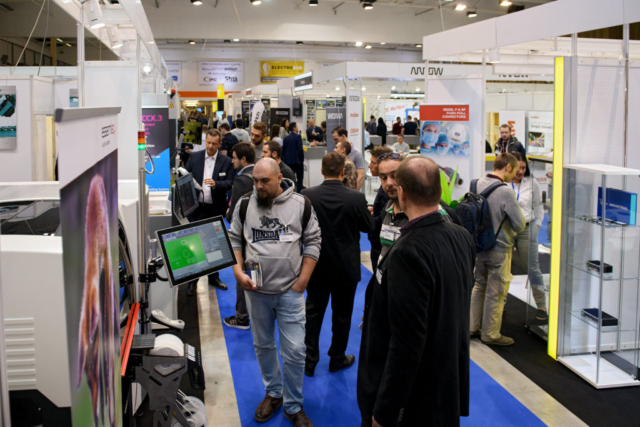